Going going, back back, to Cali Cali. Unravel the truth. Who is Queen Califia for whom California is named?

In the 1700s, about 80% of the United States government budget went to attacking Us, the copper aboriginal Indians and taking the land as their own. 20% of the budget went to bad education and other spending. The result, 80+% of the aboriginal American population was enslaved or wiped out. Let that sink in.

By 1850, California passed the most devastating Act for the Government and Protection of the Indians that lead to full-on copper-colored indigenous Amarucan genocide — eventually being used to justify the slavery conditions Americans of all shades lie under today. This dumb act allowed any foreign European settler to force any aboriginal Indian found to be without “means of support” to work for him. It was one of the last human hunts of civilization, and the basest and most brutal of them all. Many settlers didn’t even bother with the law and kidnapped outright. Fortunes were made off the sale of men, women, and children. 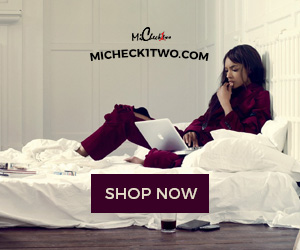