Home Watch *Originals July 4, For What?

Since many black people over the past 2 years have taken a closer look at the American National Anthem (1814) lyrics, combined with obvious moral tensions in American politics currently, many black and poor Americans have taken offense to July 4th’s celebration. Technically “black” natives turn free slave labor were still NOT FREE at all on July 4th. This makes things a little fishy for many. ? Watch more only on MC.

Wikipedia be like… “The lyrics come from “Defence of Fort M’Henry”,[2] a poem written on September 14, 1814, by then 35-year-old lawyer and amateur poet Francis Scott Key after witnessing the bombardment of Fort McHenry by British ships of the Royal Navy in Baltimore Harbor during the Battle of Baltimore in the War of 1812. Key was inspired by the large U.S. flag, with 15 stars and 15 stripes, known as the Star-Spangled Banner, flying triumphantly above the fort during the U.S. victory.” 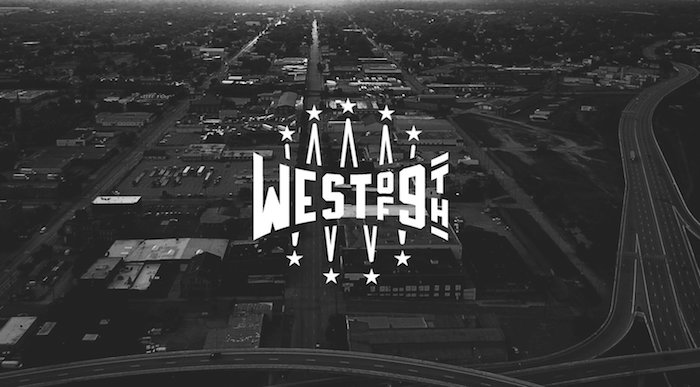 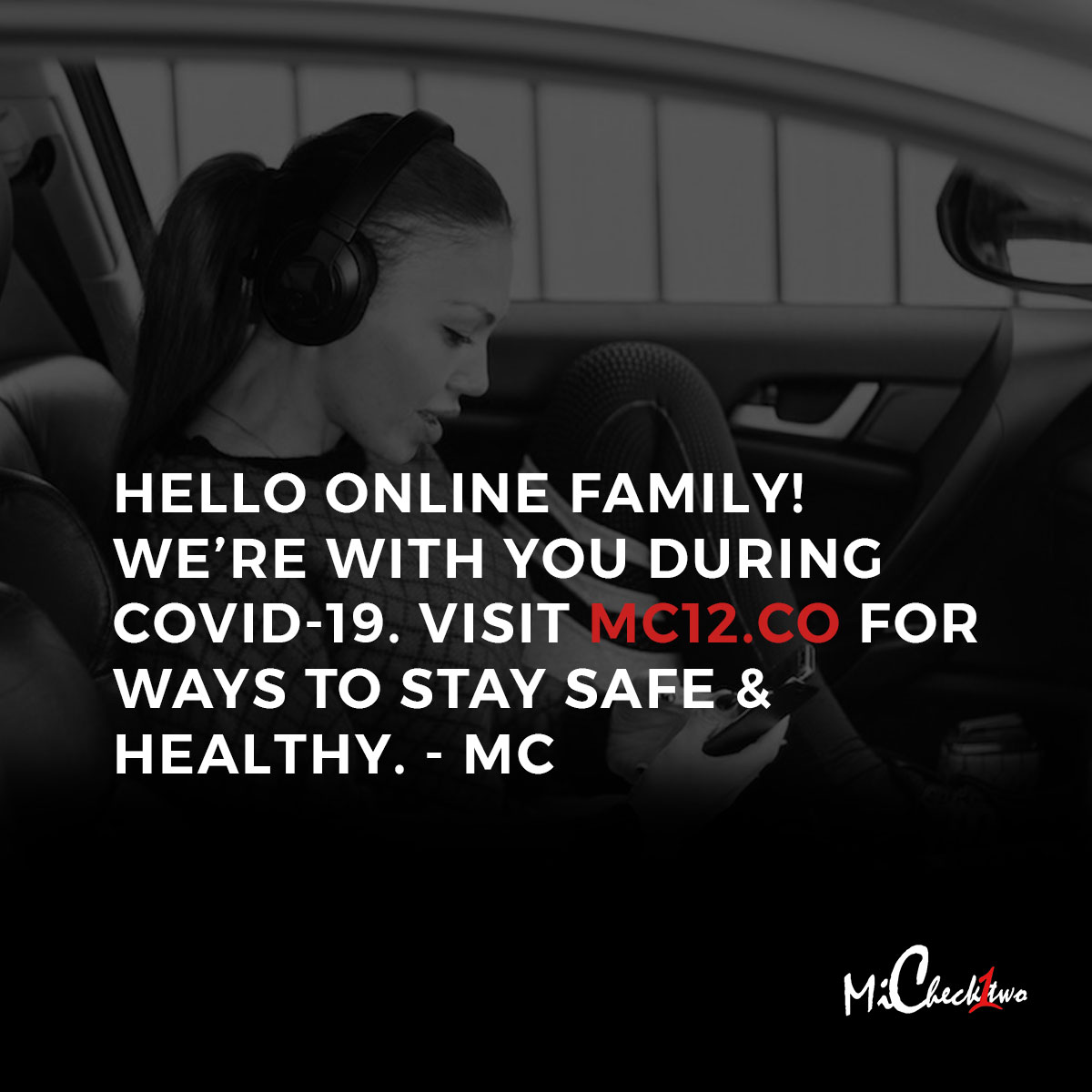